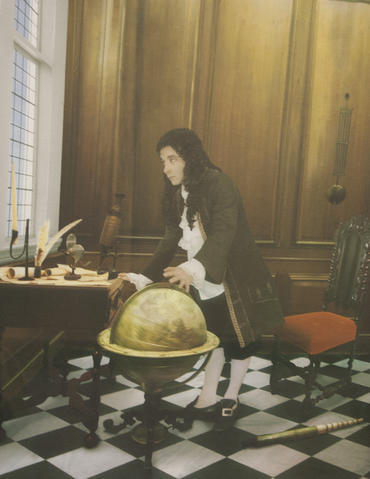 Standardized form(s) of name according to other rules

Other form(s) of name

Dates of creation, revision and deletion

Prepared for import into AtoM by Westminster School Archive staff, 2019-2020

Users should note that the information recorded here that is not to be found in the first two volumes of the Record of Old Westminsters and its first Supplement has been assembled from various published and manuscript sources by Hugh Edmund Pagan MA FSA, and all new resulting text is his copyright, © 2014.

The Record of Old Westminsters: A biographical list of all those who are known to have been educated at Westminster School from the earliest times to 1927, Volumes 1 & 2, compiled by G. F. Russell Barker and Alan H. Stenning, London, 1928.