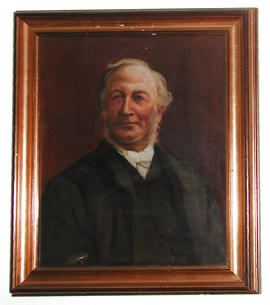 Reverend Benjamin Fuller James by a member of the English School

Head and shoulders; he is turned to the left; he wears a black academic dress. 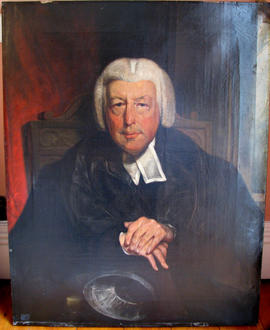 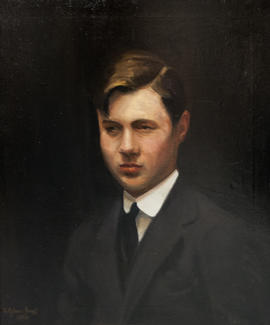 John Peter Winckworth (GG 1922-1927). Head and shoulders, turned to the left of the picture; he wears a suit with black tie; the background is black. Subject is named as 'Henry Lawrence' in Helen Draper's 1996 Conservation Report, but the name Winckworth is clearly written on the back of the canvas and the date of the painting and appearance of the subject support this attribution. 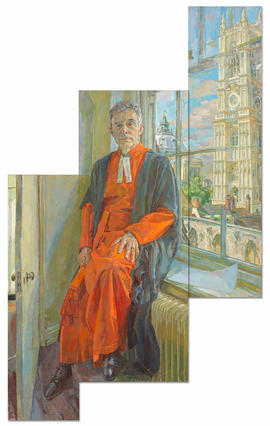 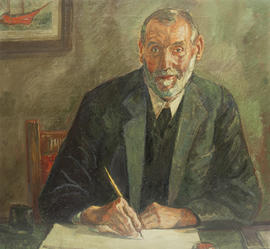 Half-length portrait of Joseph Tyson, Classics Master and Bursar (1885-1929) sitting; he leans slightly to the right of the picture; he is writing on a piece of paper on his desk; he wears a suit and tie; in the top left is a picture of a ship