The ledger was begun by M. G. Hewins (G 1911 - c.1916) and contains accounts and results of senior and junior sporting events within the house; including racquets, gym, swimming and rowing, as well as inter-house competitions. It also includes a list of colours at the end of each season and criticisms of the players. At the beginning of the volume are lists of team members who are in the photographs of the football and cricket senior teams from previous years.

This ledger was composed to help and guide successive Heads of House Athletics in their work. It contains details about the abilities of pupils and events in which they would do well, or not so well. Additionally it includes information about races and events, such as who won and the awards given. There are also general summaries of the Athletics seasons throughout the file. 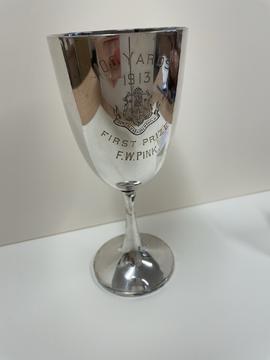 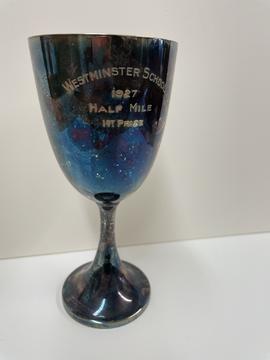 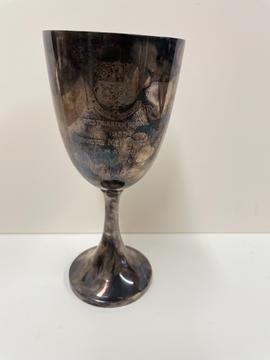 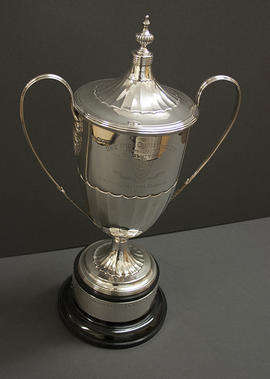 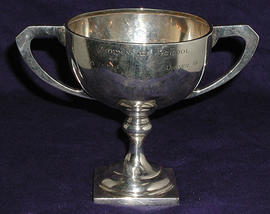 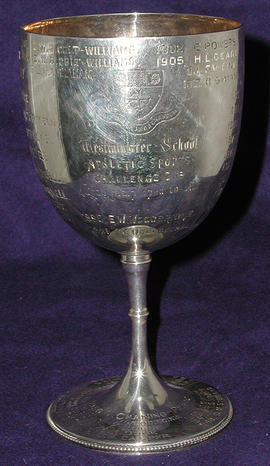