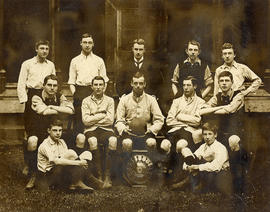 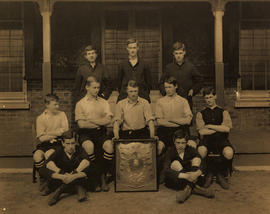 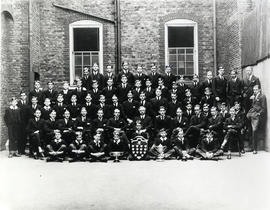 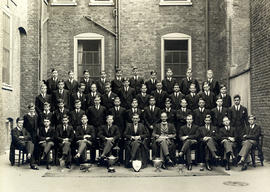 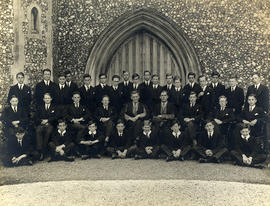 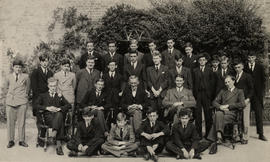 The earliest years of Rigaud’s are unclear, but we know it began as an independent boarding house in the late 18th century, changing its name several times until it became Rigaud’s, after the Reverend Stephen Rigaud, a master at Westminster from 1846-1850, who later became Bishop of Antigua.

In 1821, when the house was named ‘Mother Best’s’, a boarder died from over-eating after a ‘broshier’, or an attempt to exhaust the supply of food in protest at its quality.