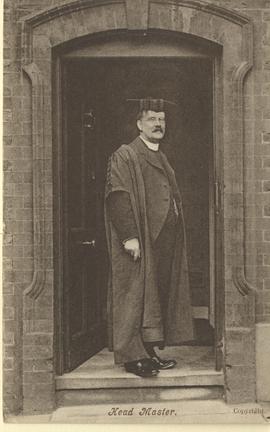 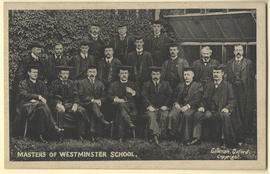 Second copy addressed and sent, with stamp affixed. Individuals annotated on front. Sent to "Miss M. Chalk, Kentisbeare Rectory, Cullompton, Devon". The correspondence reads as follows:
"Rigaud's House 11/2/19
Dear Mary,
Your cake is very much liked and admired. I am sending this Post-Card as a reward. I saw the King open Parliament today. I saw him and the Queen twice. There were a lot of soldiers there. Has there been enough ice to skate on in Devonshire? Several people have been doing it in London
Dick"
" 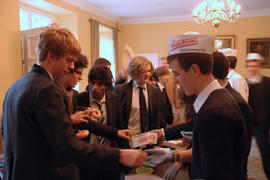 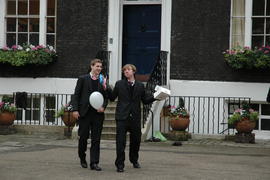 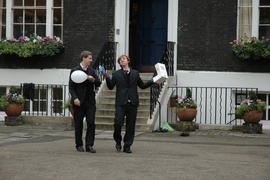 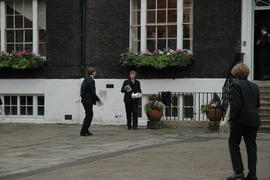 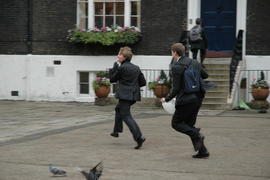 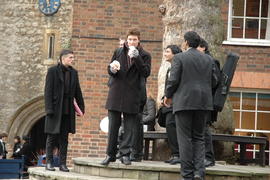 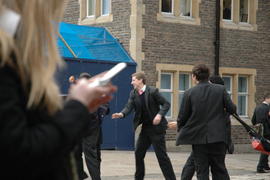 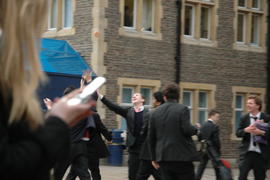