Item NN/5/2 - Micrographia restaurata : or, the copper-plates of Dr. Hooke's wonderful discoveries by the microscope, reprinted and fully explained: whereby the most valuable particulars in that celebrated author's Micrographia are brought together in a narrow compass. 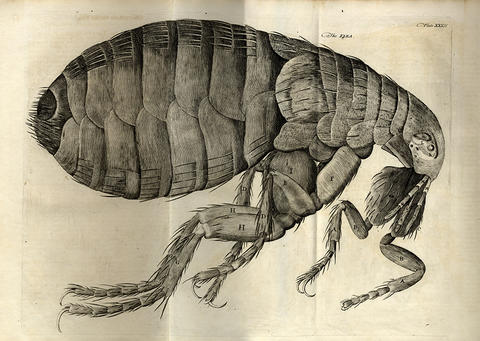 Micrographia restaurata : or, the copper-plates of Dr. Hooke's wonderful discoveries by the microscope, reprinted and fully explained: whereby the most valuable particulars in that celebrated author's Micrographia are brought together in a narrow compass.

Donated to the School by Godfrey Greene