Item 02 - Grants and the Old Grantite Club - A History 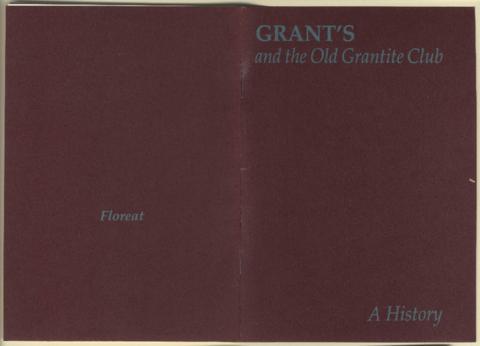 Grants and the Old Grantite Club - A History