Item 24 - A Classroom in Ashburnham House 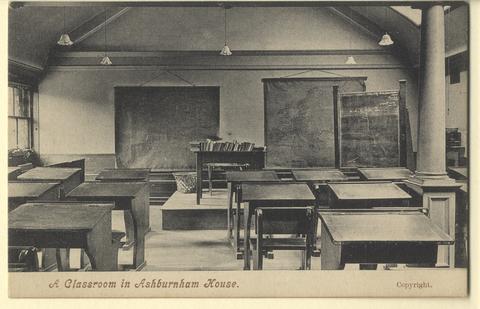