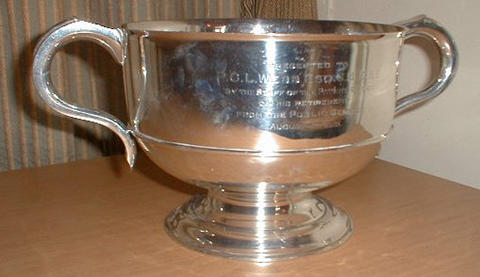 Silversmiths. Founded by John Mark Harris in 1817, and continued by John Robert Harris. The business passed to Charles Stuart Harris in 1852, and in 1881 was registered under the name of Charles Stuart Harris. Acquired the manufactories of the Houle and Harris brothers in 1897. By 1897 was under the name C.H. Harris Ltd. After C.H. Harris died in 1918, the business continued to operate until its merger with I. Freeman and Co in 1933.