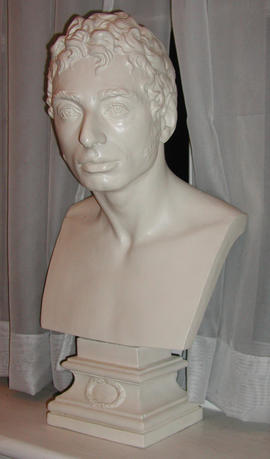 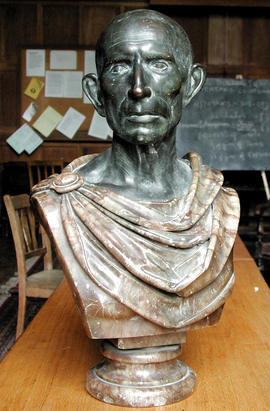 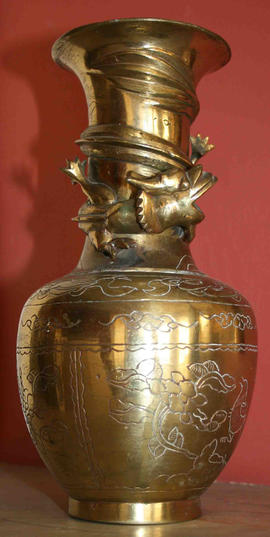 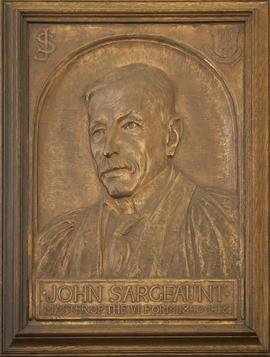 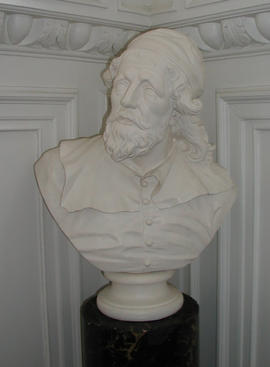 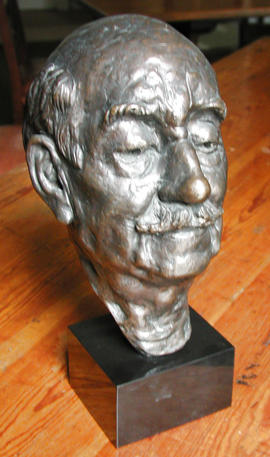 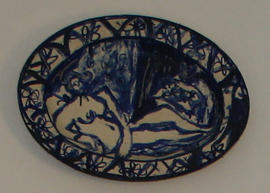 After Manet's Olympia by Philip Eglin