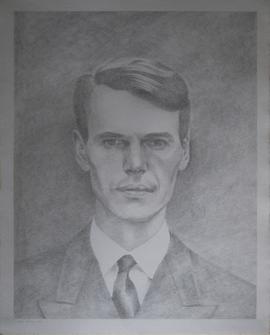 Ashburnham was originally located in Ashburnham House. The building had housed the library of the antiquarian Sir Robert Cotton, containing some of the most important Old English manuscripts in existence, many of which were destroyed or damaged in the fire of 1731, including the manuscript of Beowulf. Those that survived formed the foundation collection of the British Library.
Originally owned by the Abbey, the Public Schools Act of 1868 recommended that the building be bought by the School on the death of the occupant, the sub-dean, much to the Abbey’s consternation. The Dean and Chapter used their control over the Governing Body to attempt to prevent the school from buying the building from the Abbey, but this manoeuvre was overturned by Parliament. The sub-dean living in the house survived until 1881.
The house was finally founded the year after the sub-dean died. 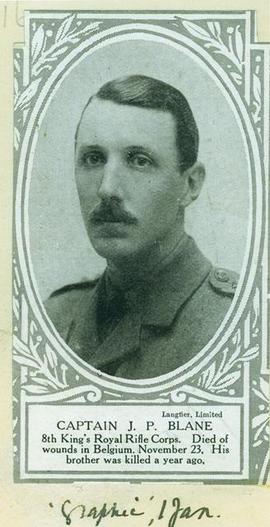 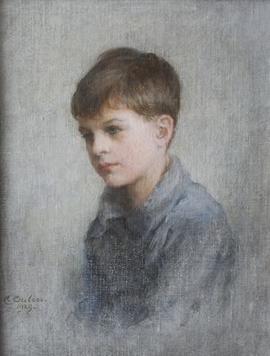